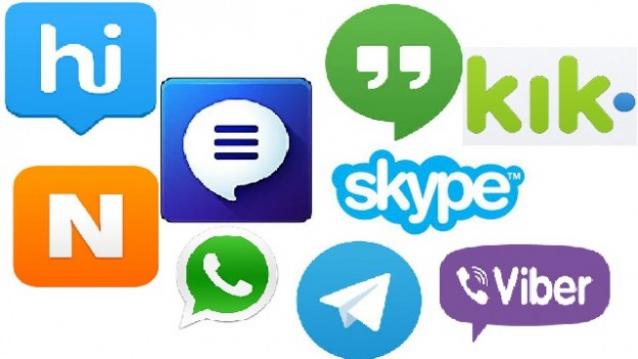 The Internet is improving, by the way, people of India are turning to the side of the video call. If we give credit to Reliance Jio, it will not be wrong, because this telecom company began to create a ruckus in the telecom industry with its cheap Internet Plans, which is still going on. Now that we are discussing video calls, then we should also see how many people are taking this side of themselves. Statistics say that more people prefer voicemail than the video calls. The reason for this is that all private and government telecom companies are offering free voice calls in their plans. However, for video calls, you have to spend your data.

WhatsApp is launched by most people in India, with Google’s specially launched for video calls, Google Duo app, in addition to this you can also use video call through Facebook’s Messenger app.

Whatsapp is very much liked, discuss its monthly users, then there are around 200 million monthly active users in India. Apart from this, video calling in this app was introduced in 2016. This feature has been quite liked by users in India, last year about 50 million minutes of daily calls have been made through this platform. Since its launch, many major changes have been made so far.

Facebook Messenger was initially launched as a huge app category of social media. However, after that, it has been used as a separate app. Although the option to use messenger with your Facebook account is still available, if you want, you can optionally sign up with your mobile number without creating a Facebook profile.