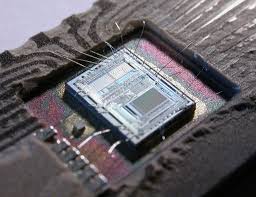 Smartphone is also a type of computer and as the processor  is installed in the computer, there is a processor also in the smartphone and nowadays people are starting to see

what processor It is felt, if you are going to buy a new phone, then first find Mobile Processor –

What Is Mobile Processor

Dual-core, quad-core, octa-core phones are coming in the market nowadays, but most users were already configurable by the name of processor. Now they are worried about what the core is. Now how to choose the phone with a good processor, first of all know what is the core processor?

What Is Core In Processor

In fact, a CPU is a computing unit or chip inside a processor, a core is called Single Core Processor, the power of the processor depends on GHz, i.e. which processor The more gigahertz (GHz) the faster it will be calculated. Now let’s talk again what are the dual-core, quad-core, octa-core of the core?

The single core processor seemed to be hanging when it was too heavy, so in order to increase its capacity, additional core (core) is installed in the processor, depending on the number of them, let’s know the name of the processor –

Companies like Snapdragon, Mediatek, and ARM Cortex are making smartphones for smartphones, you can choose a smartphone according to the mobile processor according to your budget, looking at Core and Gigabertz (GHz).