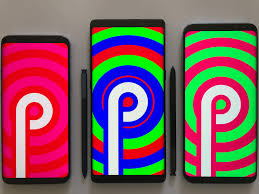 Over the past several years, Google has shown developers a glimpse of their next Android operating system a few months ago. Google launches its new products in its annual conference in May. This time Google can continue the trend and issue the first developer version of its Android P. 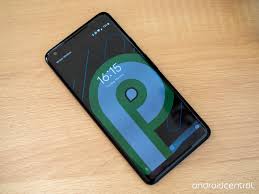 According to Evan Blas, who gave information about the smartphone, the first developer preview of Android P can be released in mid-March. This means that in the next few days the developers will start getting news about its features. In a tweet, Blas said, “The first preview of Android P can be released in the middle of the month.” Although this version of the Android operating system has not yet been launched yet, the Original Equipment Manufactures have confirmed that they will get this latest operating system in their flagship smartphone this year. It was also recently disclosed about this operating system that this will be a feature of call blocking in Android P, making promotional calls for telecom companies and it will be expensive.

This new feature can be given in the default dialer app. A number can be blocked in this feature based on an unknown number, private number, pay phone numbers or numbers which do not have caller ID. Apart from this, Google can include Nokia like X in Android P and we can get this year’s look and look for Android features like the Nokia Display. There is also a report that Android P will be paired with Google Assistant, which will also recharge the device’s battery life. At present, this version of Android is being called ‘Pistachio Ice Cream’. However, this operating system is not officially given any name yet.